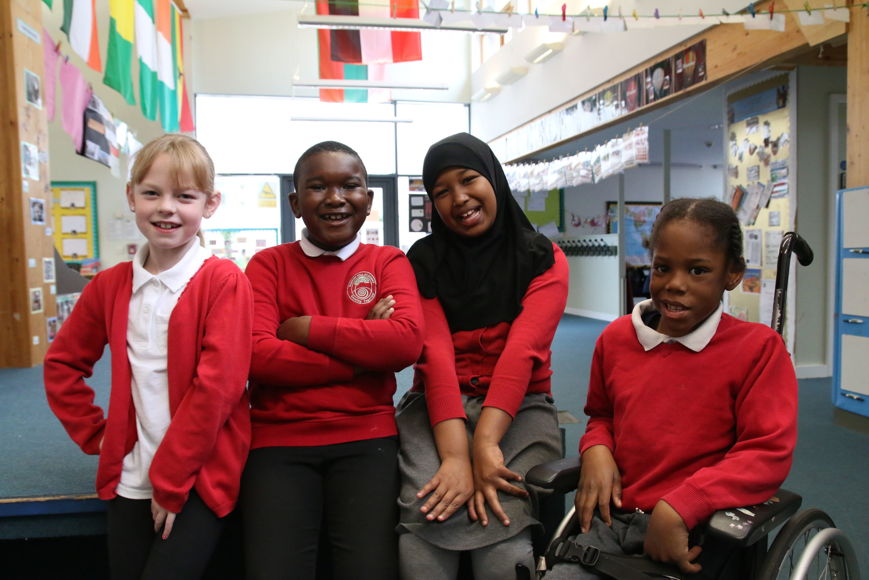 Barton Hill Academy has published its latest Ofsted report. Ending a ten-year stretch of being rated Inadequate, the school has been judged as Requires Improvement. The inspector was particularly impressed with two out of five inspection categories, rating ‘behaviour and attitudes’ and ‘personal development’ as Good.

Principal, Emma Tovey said: “Many of the rigorous systems that we have put in place to ensure that teaching and learning is of the highest standard are still embedding, but the inspector saw evidence of significant progress in the changes that we have made and noted that these are having a positive impact across the school.”

The Ofsted inspector’s first impression was that “Barton Hill Academy is welcoming and inviting” and that “the school is at the heart of the community.” With over 50 different languages spoken by pupils, the school is proud of its diversity and works hard to promote British Values. The inspector noticed the respect and courtesy that pupils show for each other and reported that “they are keen to learn about different faiths and cultures” and “show understanding and respect for other cultures and beliefs.”

He remarked that “pupils know the school’s values and feel cared for” and that “they are safe and trust staff.” He found the children to be “curious and inquisitive” and he described an environment where “pupils get off to a flying start”, while the nursery setting was described as “an excellent environment for children to thrive”. 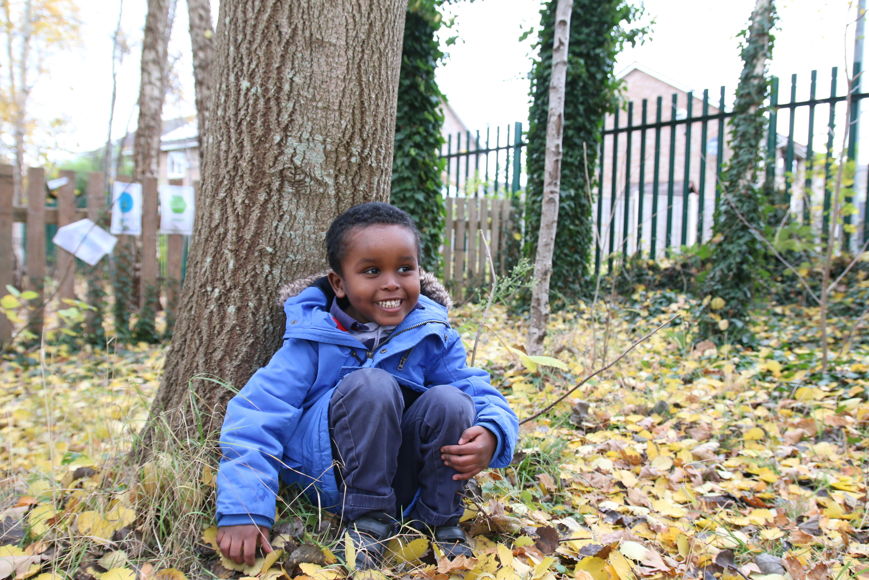 The nursery setting was described as “an excellent environment for children to thrive”. 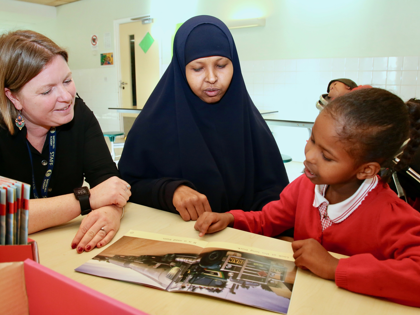 The inspector also recognised the role of the school’s leadership team in driving progress, particularly in terms of safeguarding pupils, tackling absence, prioritising mathematics, writing, phonics and early reading and engaging parents through initiatives such as the pupil/parent reading café, which he described as “having a positive impact”.

Emma Tovey continued: “Our pupils are bright, energetic, happy young people who are wonderful ambassadors for our school and our community. The Ofsted inspector took every opportunity to compliment them on their excellent behaviour and their thirst for knowledge.” 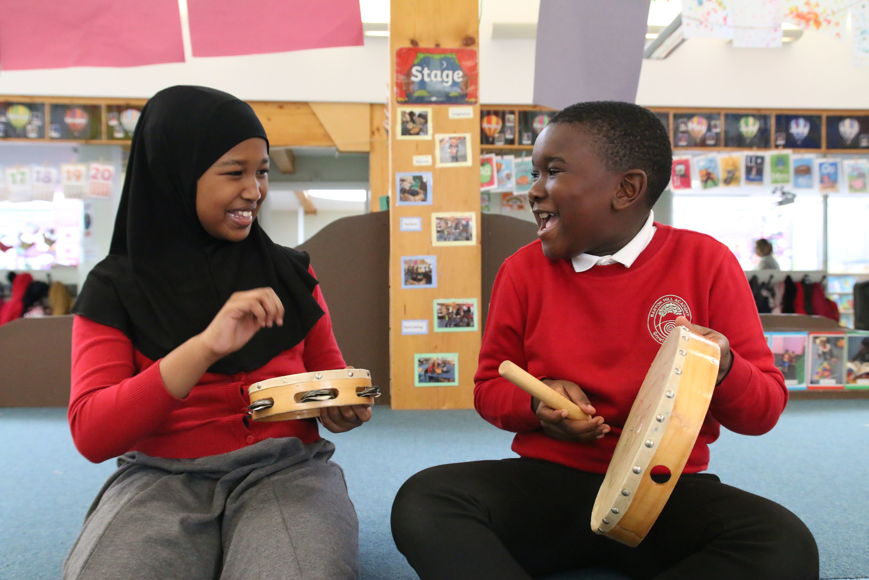 Chair of Venturers Trust, Gail Bragg, said: “We are pleased with the inspector’s positive observations which are a reflection of the hard work of the senior leadership team and the teaching staff, and the strong bond that the school has with the community of Barton Hill. Equally, we will continue working hand-in-hand with the school’s leaders and with its governing body to focus on the areas that require improvement. We are committed to ensuring the highest standard of teaching and learning across the school so that all pupils have a strong educational foundation.” 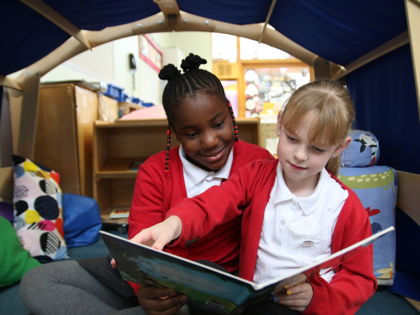